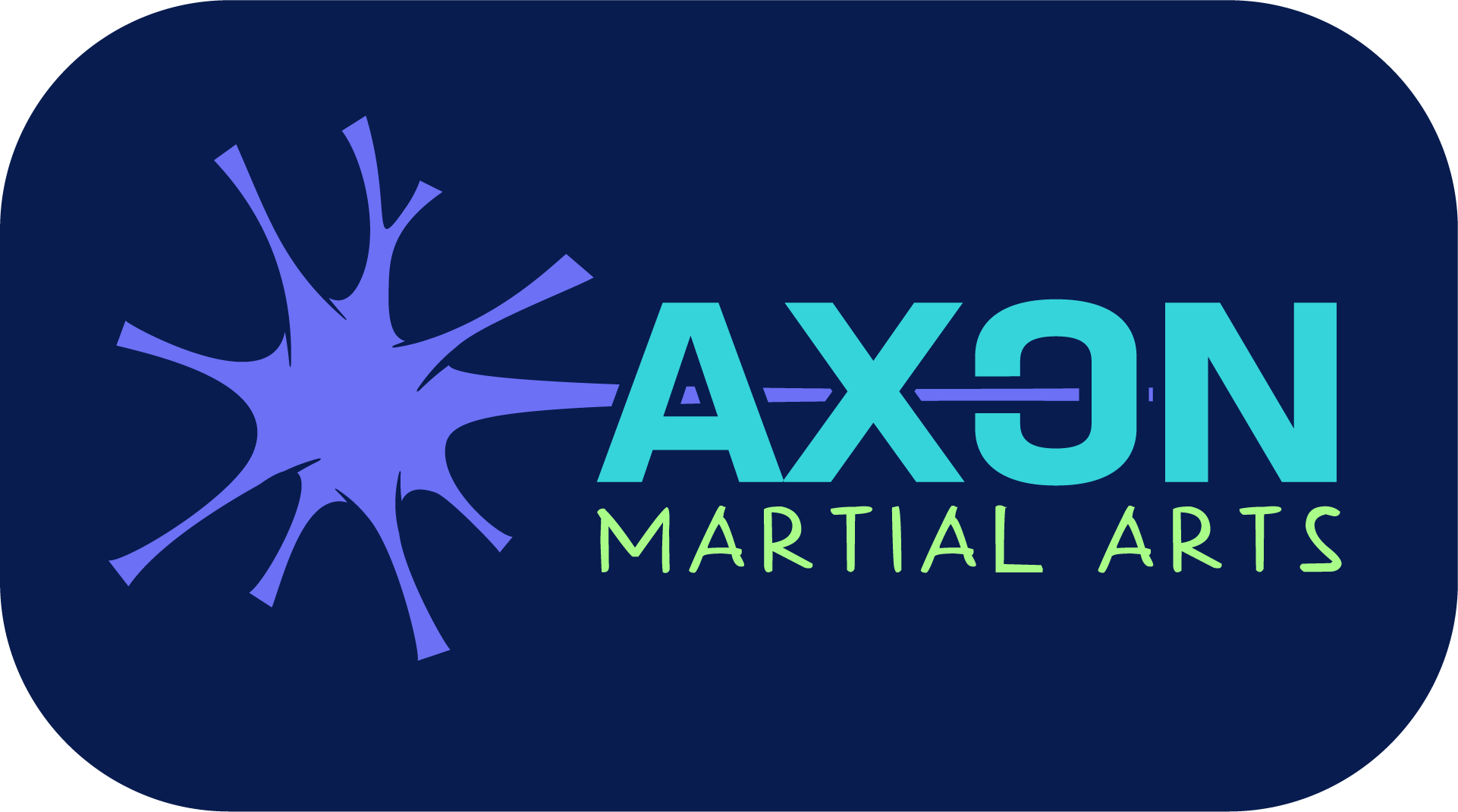 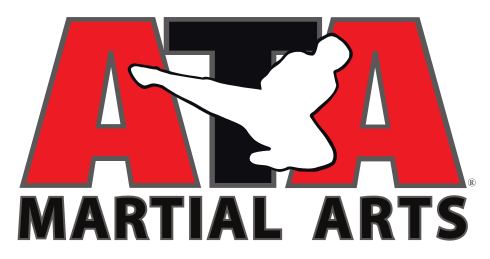 Tae Kwon Do, which usually translates to " the way of the foot and the fist," is martial arts that originated in Korea.

The ATA was founded  in 1969 by Eternal Grandmaster H. U. Lee, who was invited to the United States by his student who had been stationed at the Air Force base near his dojang.

Members of the ATA practice Songham Tae Kwon Do, a curriculum whose core consists of poom-sae or forms. A form is a series of planned movements . Eternal Grandmaster created the Songahm forms to better embody the strength and beauty of Tae Kwon Do.

Today, the ATA is the largest martial arts organization in the world. One of the reasons of its success is its continued pursuit to adapt to the changing world without losing sight of tradition.

"Songahm" means pine tree and rock. Pine trees that grow out of the harsh environment of rock cliffs are a testament to their strength and resilience.

H. U. Lee created Songahm forms, for students to acquire and consolidate techniques in a systematic way to become well-trained martial artists.

In addition to martial arts technique, Songahm students learn what it means to persevere, to get back up after failing, to learn to handle successes, to be confident as well as humble, to take care of themselves as well as to be courteous to others.