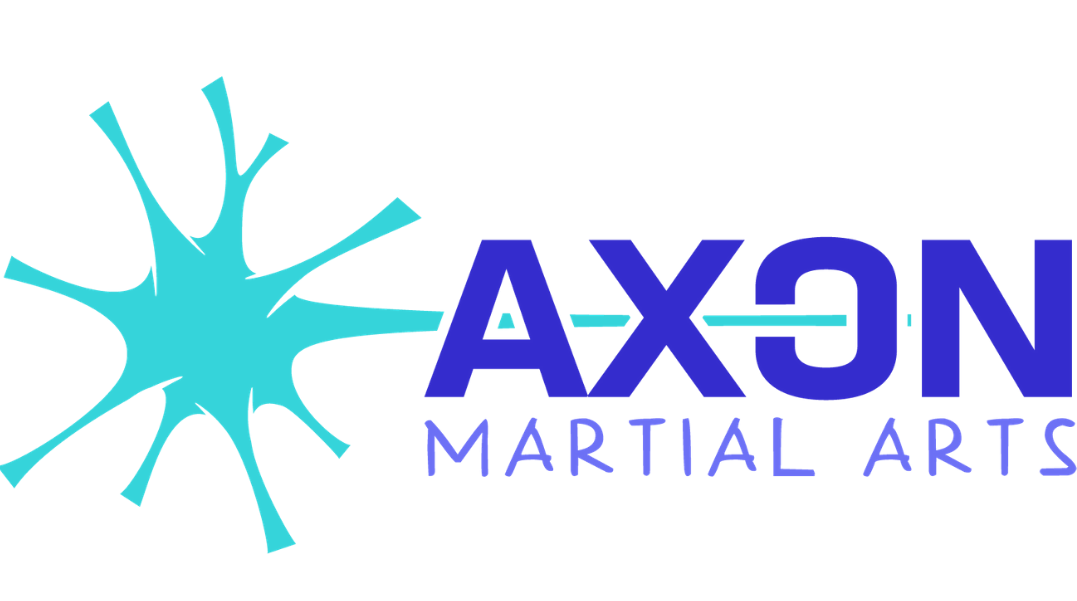 IT'S ALL IN THE ATTIUDE

Don't Start Any Resolution Until You Do This One Thing

Many of us want to put 2020 firmly behind us with new plans.

Yet, we also know most New Year’s resolutions return to the Land of Good Intentions as early as February.

But I have good news for you: you don't have to be part of the sad statistics.

Start by doing this one thing: know who you are.

That's the one thing? Yes, it is. And no, I’m not being facetious.

Those Greek philosophers really knew what they were talking about. (On an aside, it turns out Socrates might not have been the one who said this but that it was an inscription found in the ruins of Delphi. Nevertheless, the idea came from thinkers in ancient Greece.)

Being clear on who you are, and who you’re not, is one of the most effective tools you can use to set yourself apart from the crowd and maintain your new habits.

Why? Many of us rush into goals that we know are good without considering how we would continue beyond the first few days or weeks. If you have started any new habit, you know that the optimism at the beginning of that process feels amazing.

You also know that you cannot count on being buoyed by hope and good intentions alone as you continue. That's when things get tough. That's when people give up.

That's also when your pre-planning can make critical differences.

Knowing who you are before embarking on any new journey influences obvious decisions, such as:

Now go deeper beyond your likes and dislikes, way deeper.

What is your identity?

If you are a foodie and a carnivore, you will feel the deprivation of going vegan means much more deeply than someone for whom eating is mere necessity and maybe even a waste of time.

If your mind thrives on a certain amount of chaos and you decide to clear your desk completely every night, not only will you resent the task but you will not work at your optimal level with an empty desk.

Before you buy those new running shoes or new planner, before you announce to the world, your intention to meditate every day, and definitely before you start imagining the new and improved you, get to know, really know who you are now.

Over the years of teaching music and martial arts, raising children, and managing my inclinations to dawdle, daydream, and being distracted, I have devoured information and tested strategies that I believe can help my fellow multi-passionates become efficient because life is too short for all the sparkly squirrels that call out to us!

Sign up to get details closer to 9/22/2021. When you attend
the class you'll get 2 bonuses:
Bonus 1: essential questions to clarify your identity
Bonus 2: an 6-week habit blueprint